Our 40th Anniversary celebrations are on hold

UPDATE: We have made the difficult decision to temporarily postpone our 40th anniversary events until July at least. We have done this in the light of government advice to reduce all non-essential travel and social interaction.

2020 is the year in which we mark 40 years of delivering specialist care and support to terminally ill people in Cornwall. Working together with the Cornish community we provide our services, free of charge, to people over the age of 18 in our two hospices, in towns and villages near their homes and in Cornwall’s acute hospital.

Mount Edgcumbe Hospice was the first hospice to be built in Cornwall and opened its doors in 1980. It had been the dream of the Countess of Mount Edgcumbe who was President of the appeal to fund the hospice and who wrote; “This charity was floated on a stream of sympathy, which exists for those suffering from cancer. The practical aim is to meet, urgently, the desperate need, by creating an after-care home in Cornwall. Your gift will help ease so much suffering and distress.”

However, the hospice is really the legacy of a remarkable woman, Mrs Enid Dalton-White MBE of Polruan (pictured right thanks to the Jim Matthews archive). She led a determined campaign to fund the hospice having nursed two husbands through cancer. She was passionate about providing the right care, in the right place and at the right time.

Our purpose built St Julia’s Hospice opened in 1999 and celebrates its 21st anniversary this year. St Julia’s started as a 4 bed ward at St Michael’s Hospital in Hayle when it was set up by The Sisters of the Daughters of the Cross in 1986.

Cornwall Hospice Care was formed in 2006, taking over the operation of both hospices.

We'll celebrate at a later date

Our 40th anniversary events might be on hold for the foreseeable future, but thanks to everyone, including you our dedicated supporters, our hospices are still open and admitting those patients who need our specialist care. Without you we simply couldn’t have managed this so thank you.

We will celebrate this key milestone, but at a later date.  Keep watching our website and social media channels for more news.

If you’ve got any questions please email us at  communications@cornwallhospice.co.uk 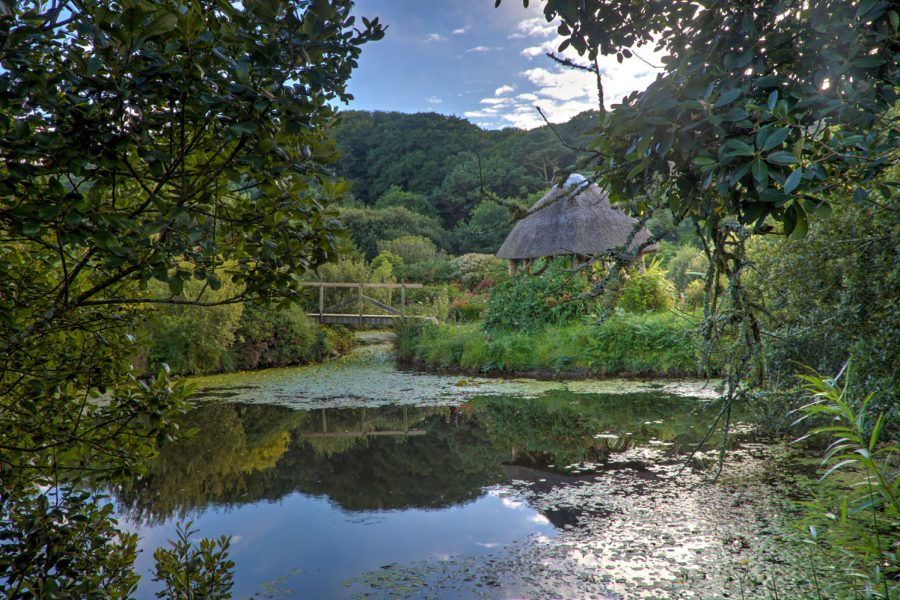 Love to Remember is POSTPONED.

This event will take place at a later date, to be confirmed. If you have already purchased a Camellia we will be in touch with you when we have a new schedule. 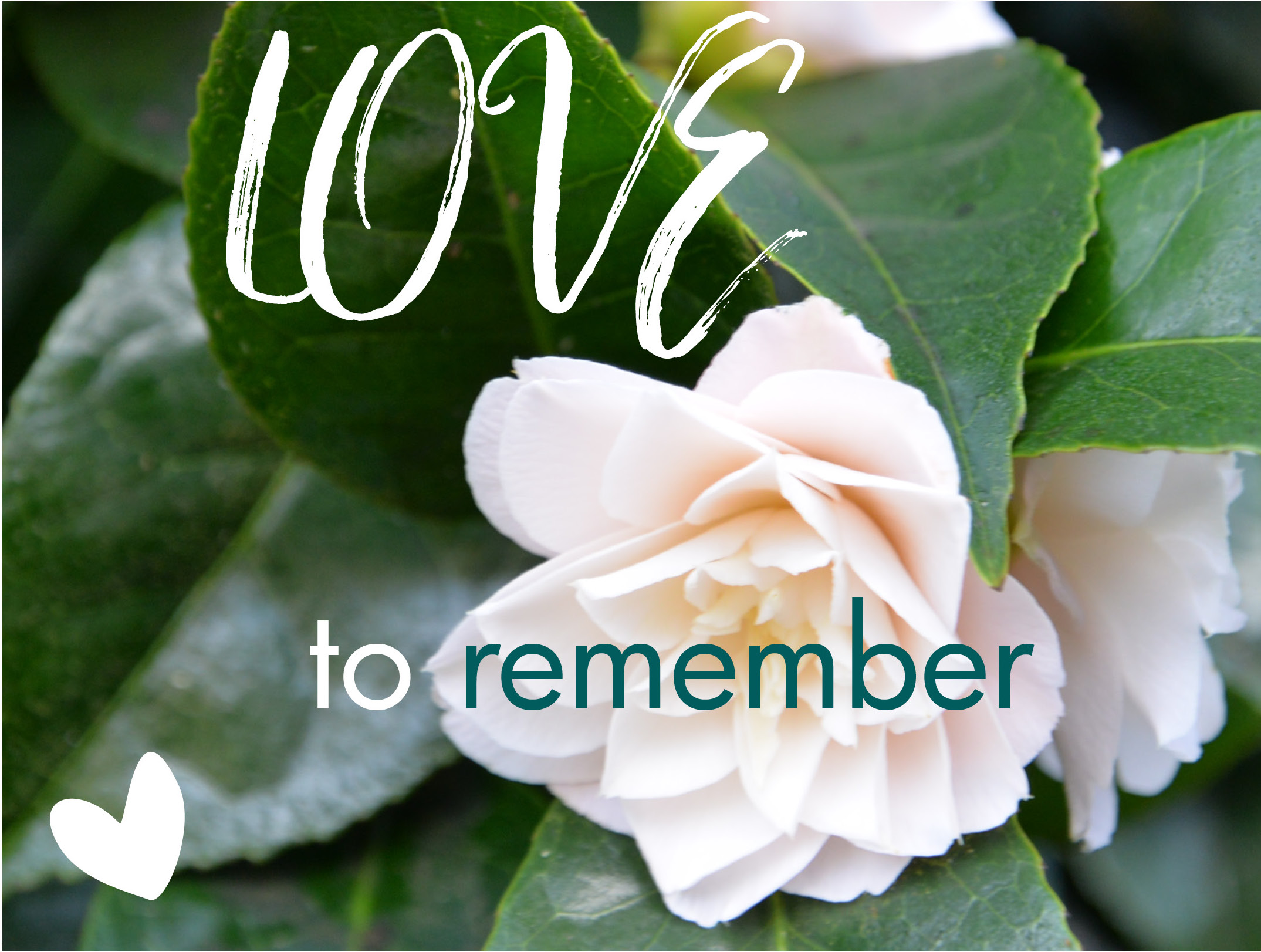 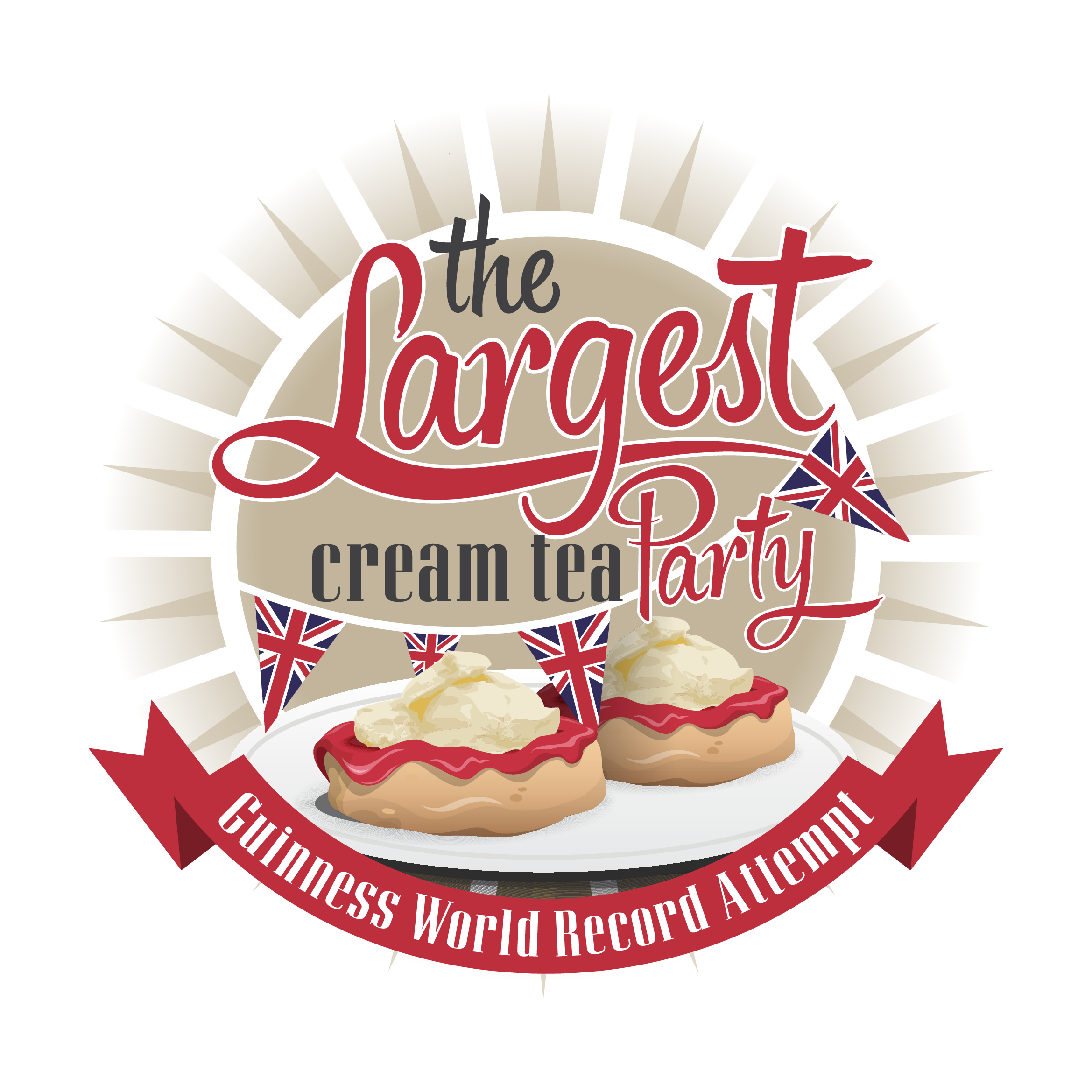 NEW DATE: To be confirmed.

Keep watching out for updated news!