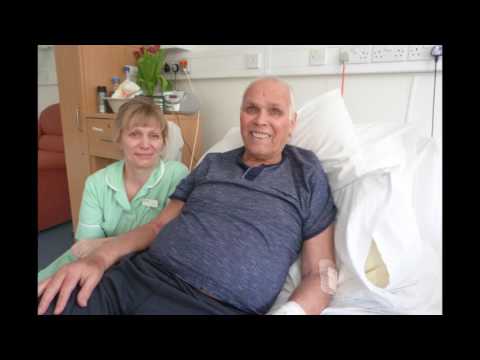 The new track, one of a number recorded over the past year or so to be included on the Choir’s next CD, is their popular ‘Back to the ‘60s’ medley, which runs to almost 12 minutes! It has not been released publicly until now. READ MORE HERE