When Kelvin Walsh’s father died he pledged to raise money for the Cornish hospice charity that had supported the family. Ten years on and as Cornwall Hospice Care celebrates its 40th anniversary Kelvin and the members of the Allet Gun Club are celebrating having donated a massive £10,000 in ten years. 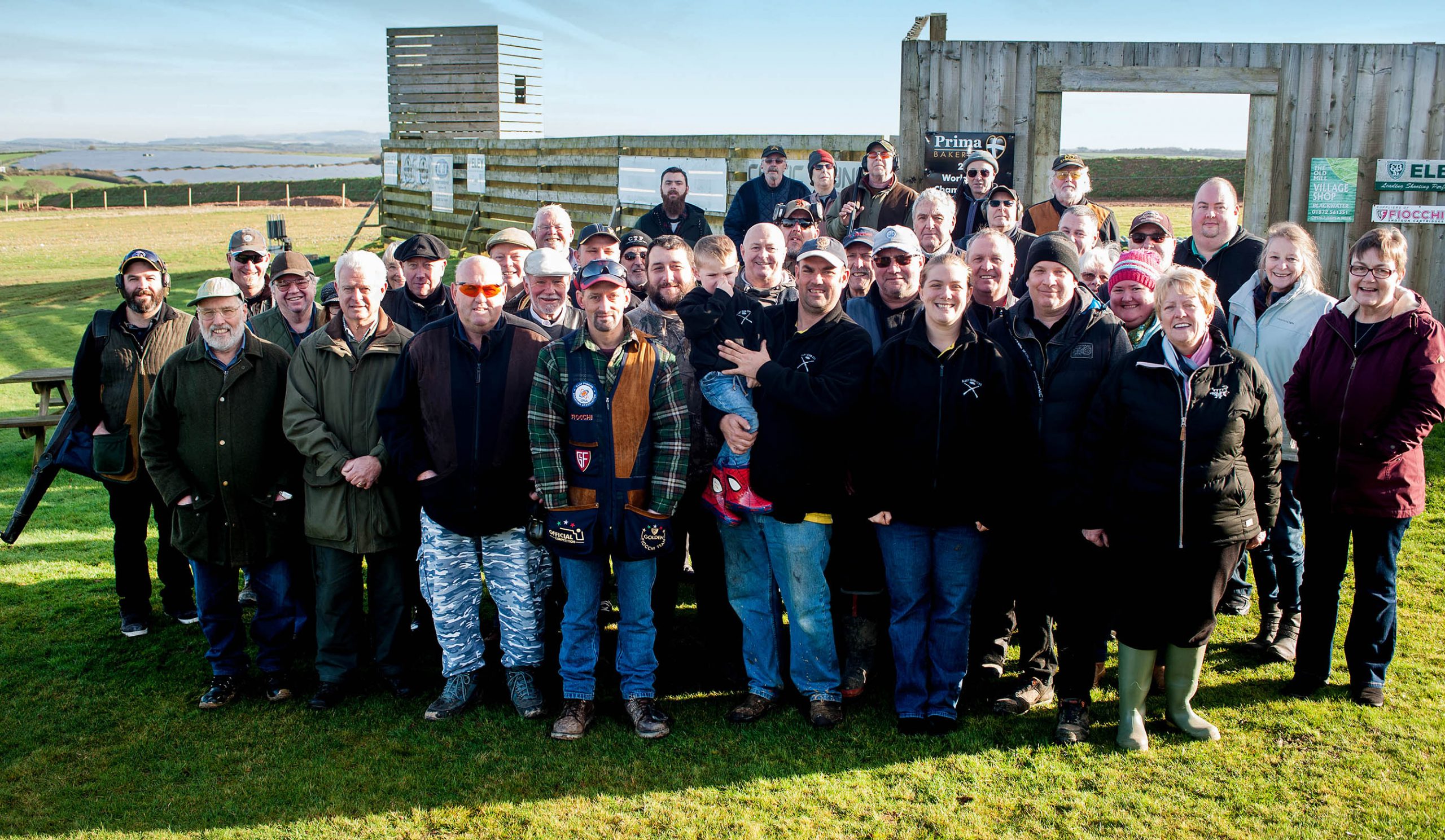 “In our first year we held a Clay Pigeon Shoot at the Allet Gun Club and raised £260” says Kelvin. “We were delighted. With support from the club, my Mum Joan and my wife Beth we then raised more and more each year and we’re chuffed to bits. It’s an unbelievable amount for such a good cause.”

Neil Walsh was a businessman who owned 14 hairdressing salons. A charity man himself, he started teaching Kelvin to shoot when he was just 6 years old. By the age of 14 Kelvin was Cornwall Junior Champion. He eventually became World Champion in the All-Round discipline. “Dad loved the sport and loved his weekends when we’d go off to competitions.”

Eleven years ago Neil was taken ill and ended up being admitted to Mount Edgcumbe Hospice in St Austell; “To be fair he didn’t want to go. We talked him in to going, but after a few hours he said it was the place he wanted to be. People couldn’t do enough for him and for us. It was like heaven the care was so good. When he died we agreed we’d try and raise some money to say thank you.”

The Walsh family and Gun Club members decided to attempt to raise £10,000 in ten years and this year they’ve achieved it, just as Mount Edgcumbe Hospice celebrates its 40th anniversary. “I can’t believe it” says Kelvin. “It’s so amazing to know that over those years we’ve actually raised £10,295.61 and that’s thanks to so many people.

They include my family and Kevin Williams and his family who own the farm that Allet Gun Club is based on. Then there’s the Club members and supporters and all the people who give prizes for our raffles and attend the annual shoot, they’ve all helped us reach this amazing target.”

Judy Lawton from the charity, says; “Kelvin and his family have done so much for us and have now funded 515 hours of nursing care. We can’t thank them enough and extend our appreciation to all those who have supported the family in their annual fundraising efforts. Neil would be so proud of them all.”

Hear Kelvin telling the story in his own words of his Dad and of this amazing fundraising project. 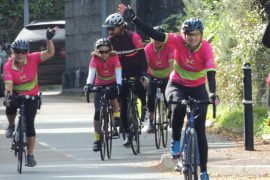 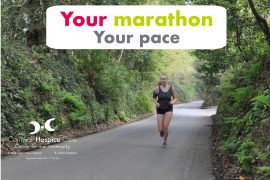 Your Marathon Your Pace