An impassioned plea from a patient is at the heart of an appeal to keep beds open at Cornwall’s two adult hospices.  Terry* has written a personal letter in which he talks about the difference the nurses and doctors at Mount Edgcumbe Hospice in St Austell made to him, a letter he wrote just before he died. A substantial loss of income due to the pandemic, has forced Cornwall Hospice Care, the charity that runs Mount Edgcumbe Hospice and St Julia’s in Hayle, to launch the urgent appeal.

“To be honest, I didn’t really know what they did here at the hospice,” writes Terry, “but when I needed it, when I was feeling frightened and disturbed, this beautiful place had a bed for me and it felt like a gift. In my eyes, the doctors and nurses are angels in disguise. I’d be devastated if my bed closed.” 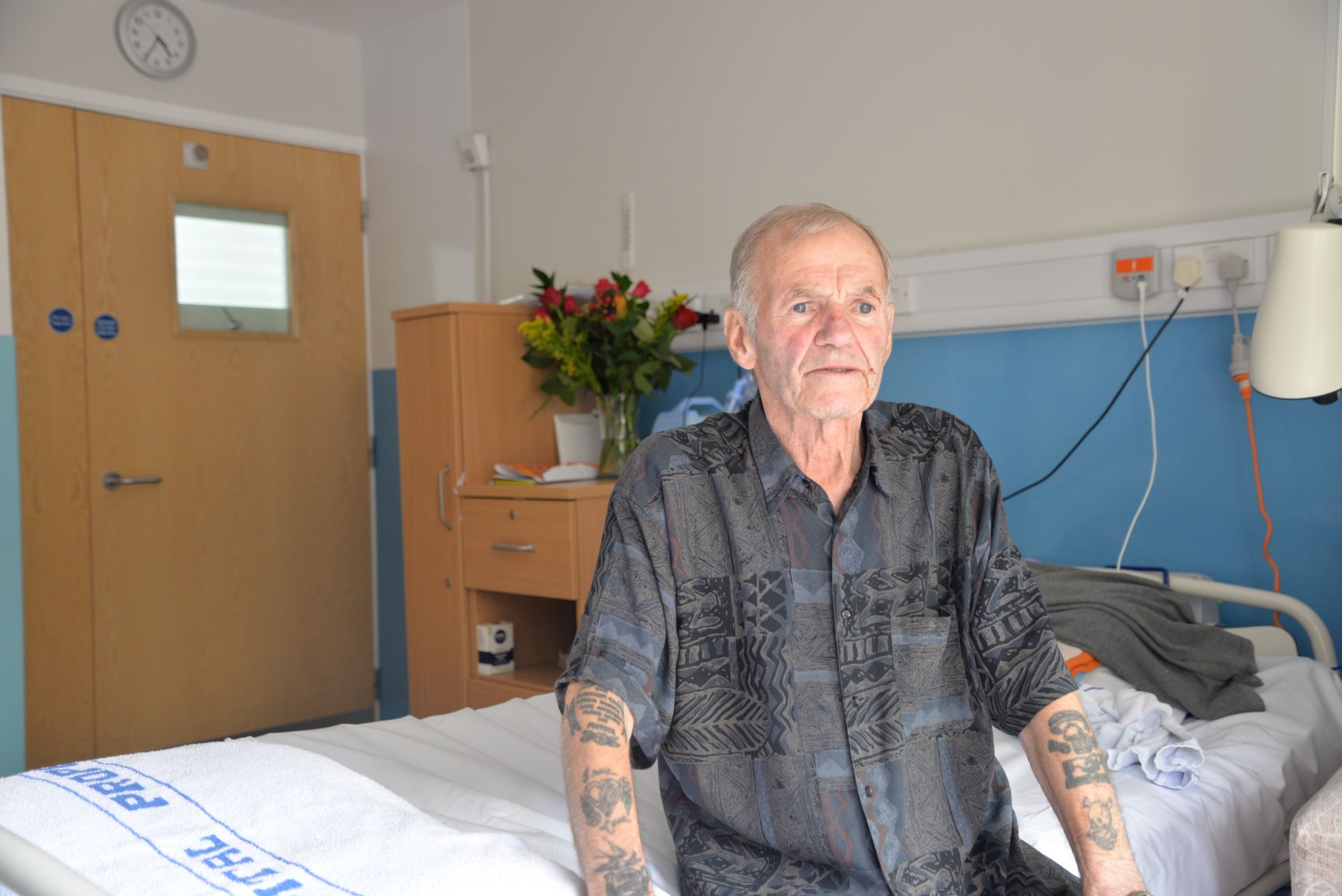 Terry is pictured above on his bed at Mount Edgcumbe Hospice in St Austell and in happier times in a photograph shared by his family.

Terry’s letter is now being released as part of an appeal aimed at raising money to protect the 20 beds at the two hospices, hospices that have remained open 24/7 throughout the pandemic. In it he writes; “Although they managed to open extra beds like mine last year, which have been constantly needed throughout the Coronavirus crisis, these beds are now under threat. If my bed had not been here for me, I don’t know what I would have done.”

Lock down has been tough for us all

Paul Brinsley is the Chief Executive of Cornwall Hospice Care; “We’ve faced some very tough times, especially when we had to close all our shops and cancel our fundraising activities. Despite the challenges this presented us with, we’ve kept our hospices open and during the pandemic we’ve cared for 172 in patients and their families.

We’ve now managed to open two thirds of our shops and our virtual events have proved successful, but we need help more than ever to protect the beds that have meant so much to people like Terry.”

Paul continues; “We’ve been grateful for financial support through Government initiatives, without which the situation would have been incredibly bleak, but with these having come to an end and with our fundraising ability still very limited, we now face the real possibility that we might need to close beds that have been full and needed throughout the pandemic.  Lock down has been tough for us all so we’ve resisted asking our community for support until we felt we really needed to. Unfortunately, that time has come.”

Terry’s Bed Appeal aims to raise £250,000. This will fund a bed and all the care costs associated with it, at each hospice and for a six-month period. 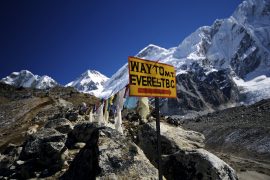 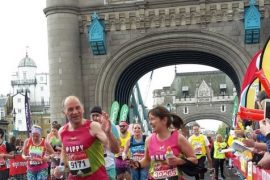